OPERATIONS
Complete operations with game modes such as Mop Up, Sniper and Defense Against Time! Show your survival skills in challenging missions!

MILITARY UNITS AND EQUIPMENTS
With the completed operations, you will be able to unlock new units and use new rifles or pistols.

CONTROLS
PARS: Special Forces is a third person shooter game. With its modern controls, it gives you full chance of domination in conflicts.

AND ALSO
• No internet required
• No ads
• No in-app purchases
Just game! 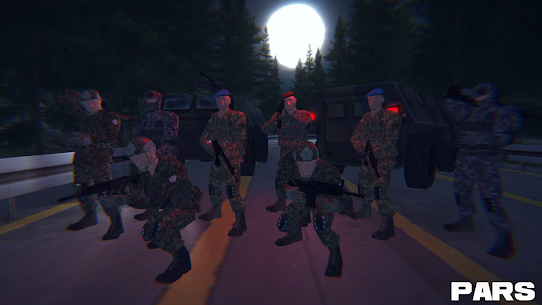 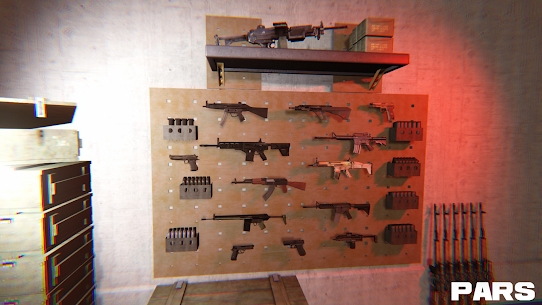 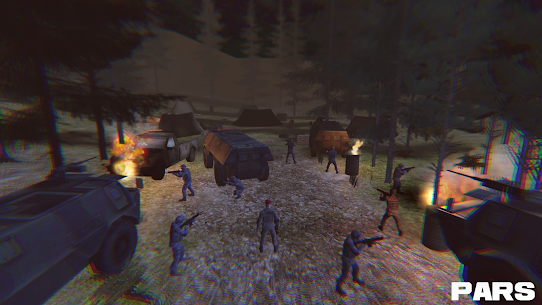 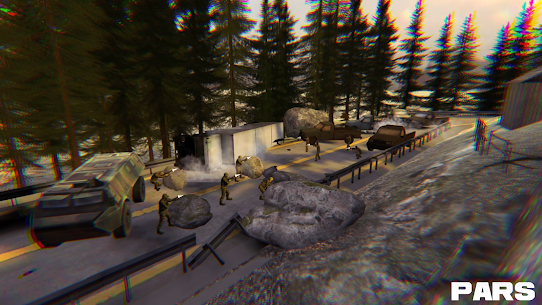 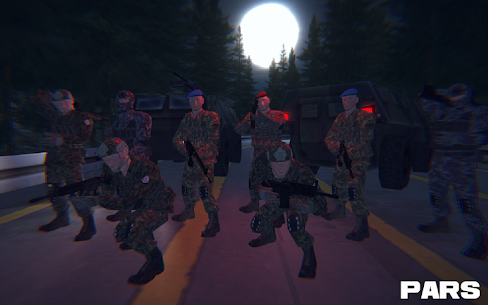 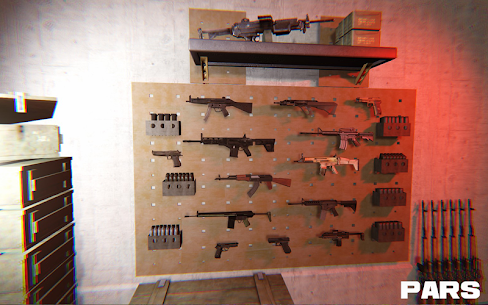 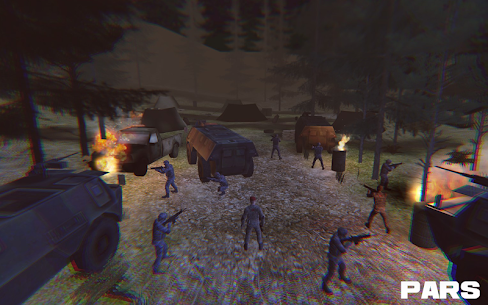 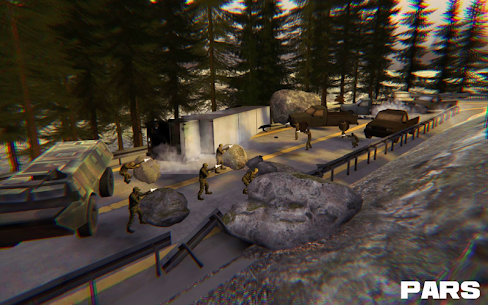 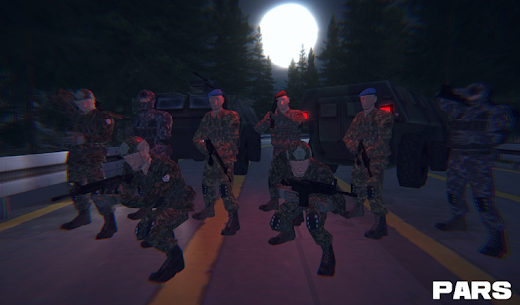 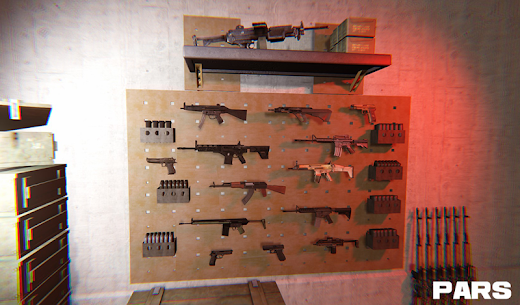