Geography Map Trainer was created to help you quickly identify and recall the location of the most influential countries around the world.

It uses a progressive difficulty system that helps prioritize which countries you learn first.

It also has intuitive and easy to use controls that make this a great starting point for anybody wanting to learn more about the world they live in.

Does this cost anything?
No, Geography Map Trainer is completely free and has no ads of any kind. There are also no annoying registration requirements or “Rate the App” reminders.

How do you determine how influential a country is?
Geography Map Trainer ranks all countries around the world using a combination of factors that includes population, GDP per capita, and land mass. For US States, they were ranked by population only.

Why isn’t XYZ country included in the app?
Geography Map Trainer is not designed to teach the location of every country around the world. Instead, it focuses on teaching you to quickly learn the location of the top 165 countries. Some countries also had to be excluded because they have too little land mass which makes them too difficult to pin point on the map (Singapore, Malta, etc). 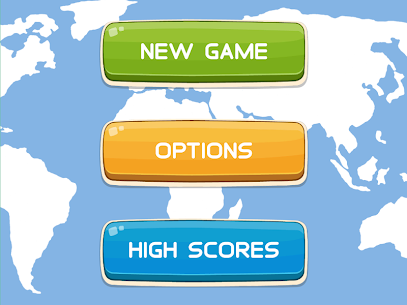 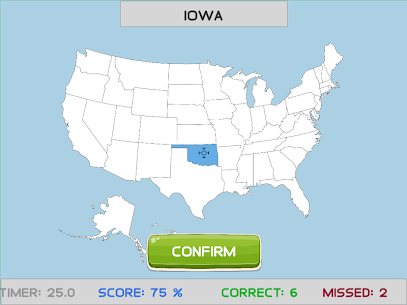 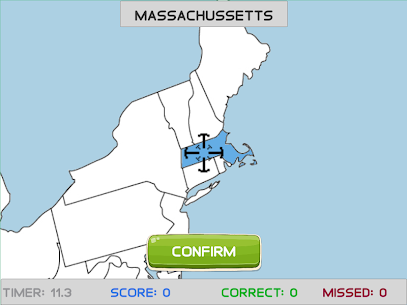 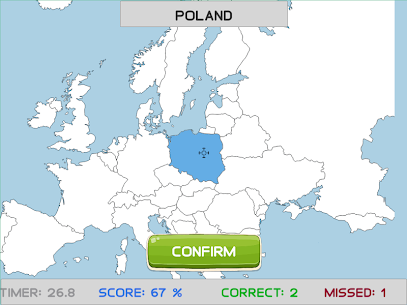 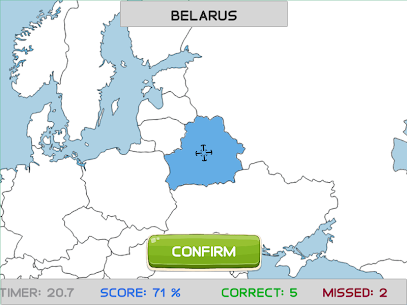 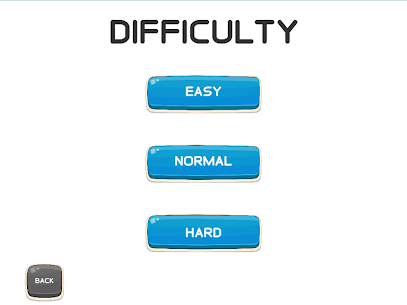